Finally managed to create these logos. Any suggestions/comments welcome.

HR says there is a "Retention" problem...

I don't know if i should write about this. Considering the fact how blogs are monitored, and the risk of rubbing the right people the wrong way.

But anyways, here it goes...

I have been thinking about the so called retention problem which HR people commonly face. The issue, according to them, has grown to gigantic proportions. The common thing which you can hear from HR (My feedback comes specially from iflex. Thank you U-KNO-WHO) , and elsewhere, is that the generation is an instant noodle generation. They want everything in two minutes. Not ready to wait, not ready to settle down. Its too difficult to retain them, and idiotic even to try.


I have a question for them. What do *you* do to retain them? Do you try to understand and solve the remuneration issue? Why is there so much a difference between a new joinee having the same experience as an old hand? Yes yes, i know, in order to recruit him, we have to pay him more than what he is getting. But do you ensure that the old employees also come up to that level in the next cycle? From what i have heard, its a BIG NO from most of my friends.

This brings us to this example, from the employee's POV.

There is a company called corn-flex, with Dilbert working with them for 2 years now. His project is expanding, and a new member joins his team. The new member -say Asok- has a very similar background as Dilbert.
Now Dilbert finds out that Asok is drawing much more than he is. Dilbert expects the normalization to happen during the appraisal cycle, but it does not.
So, now the only option for him to come up, is to quit and move to some other company.
Would he have done that, if he was at the same level?

These logos have been on the back of my mind for along time now. These are the first prototypes. Have one more idea, but need Adobe CS to create it.

Hopefully, should be able to make it this weekend...

Till then, leave your comments on these two.

BikeNomads in Pune Times of India

Read the entire article here
Posted by Hrishi at 12:05 PM No comments: 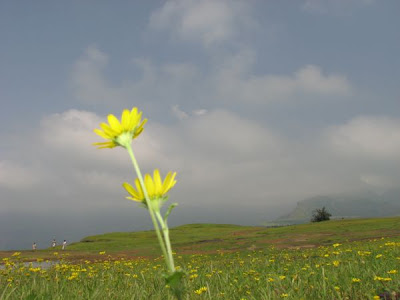 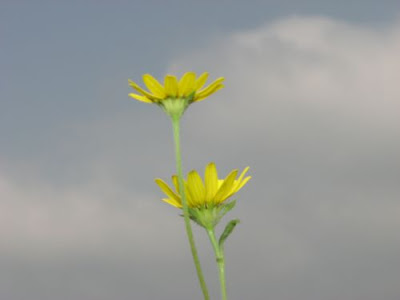 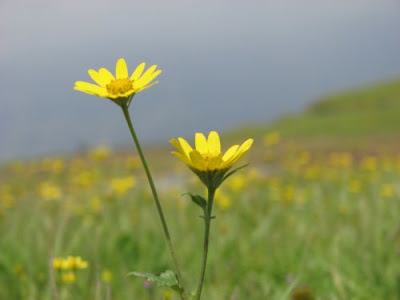 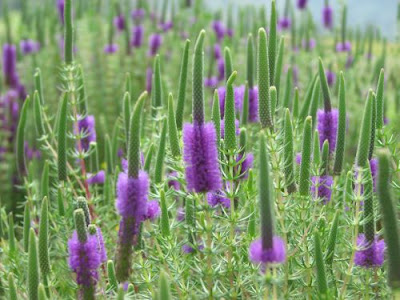 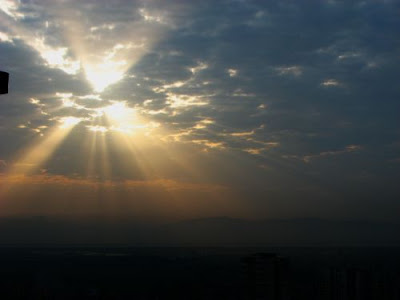 Here are a few photographs. Kindly leave your comments. It will help me improve.
Posted by Hrishi at 3:52 PM 4 comments: 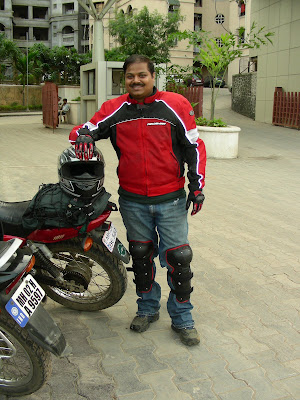 My ride to Malshej 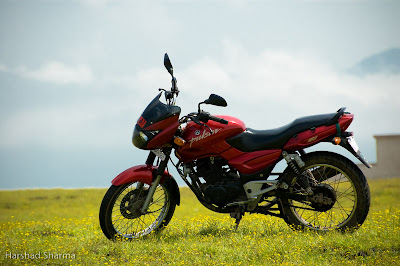 I finally went for a ride yesterday. After months of planning and plotting, it finally happened. I rode. 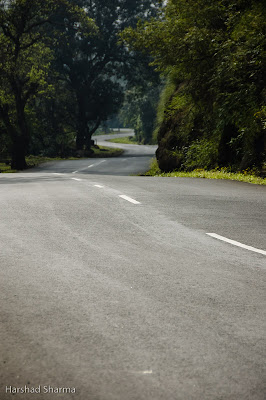 The road to Malshej is fabulous with awesome twisties. Hats off to Doc Arn for suggesting this destination over our regular Lonavala. 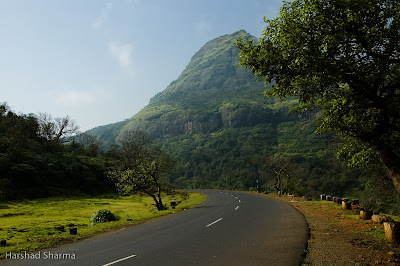 The weather Gods also blessed us with equally great weather, with dry roads and comfortable temperatures.

We started off from Powai in the morning, and a couple of brief halts later, were at the base of the twisties.

Here, as decided, we broke formation, and everyone was going at their comfortable pace. 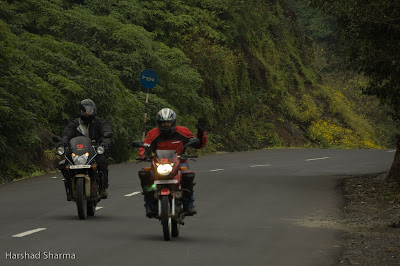 Yes, thats yours truly astride Phoenix. This was the first time I was trying the Fieldsheer mesh riding jacket, the Mach 6 gloves, and the Alpinestar knee pads for a long ride.

Must say, that the jacket works brillant and you can actually feel the breeze when moving.
I had a lovely time leaning right over on curves. Cant wait to go back there again !!! 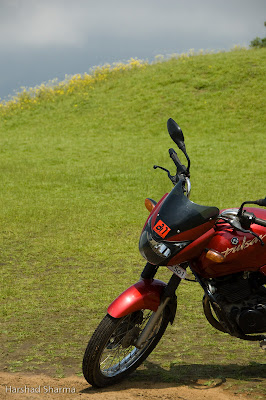 The pics are clicked by Harshad Sharma, who as you can see is a great photographer. Check out the rest of the pics here.
Posted by Hrishi at 1:54 PM 1 comment: