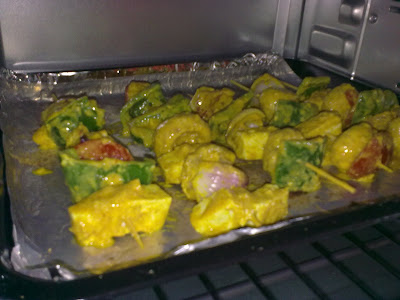 -Sent from my mobile device
Posted by Hrishi at 1:37 PM No comments: 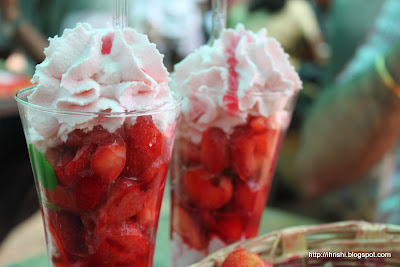 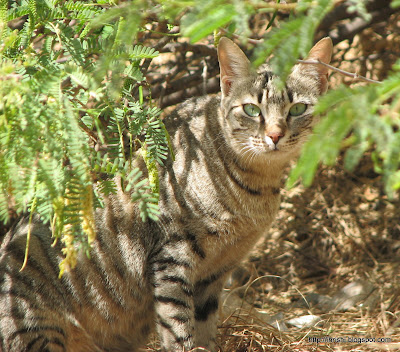 Posted by Hrishi at 9:11 PM No comments:

Its fast, its Red, its the Enzo!

This is the latest addition to Krish's growing garage. A scaled replica of the Ferrari Enzo.
(Official Ferrari merchandise) 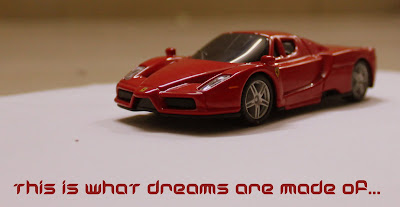 Posted by Hrishi at 8:54 PM No comments:

We had a memorable Diwali this year. Memorable for all the wrong reasons..
Yesterday, we had a freak fire at home. All of us were out of the house, since there was some get together planned in our apartment. Most of the people were downstairs in the lobby, with the kids and others lighting crackers. One of the kids noticed flames coming out of the 14th floor apartment, and raised an alarm. With a sinking feeling, I realized that its my bedroom window which was on fire.
Flashback: There was a similar incident last year, on the 11th floor, and I had to call Topsline to help. These guys responded in 7 mins flat. So, this year, everyone was on their toes, and quite alert. Also, thank God I had the sense to close the windows just before leaving. Infact, I had locked the door, before going back in and closing all the windows. This simple act saved a lot of trouble, and prevented a very serious incident from occuring. Lets just say had a little help.
Me and a few people rushed to the lift, and someone had the smartness to grab the building's fire extinguisher on the way. The ride to the 14th floor has never been so long. Thankfully, we could go nonstop to the 14th floor. Rushed in, and saw the entire window on fire. And since the windows were closed, there was no fire inside the room..yet. All the clothes on the drying line were burnt, and so were the plastic hangers. Two of the windows cracked, and there was some broken glass on the bed. The fire extinguisher failed to work, and had to resort to water to put the fire out. There was no panic, and the three of us were able to put it out within a few minutes. Phew!
It was a very very close call. If the windows were not closed, then the situation would have been very very messy...
Damages: All the clothes on the clothesline, and a couple of big windows. Will have to replace the sliding window channels which has warped due to the heat. But, all in all, im very happy to get away so cheap.
:-)
Posted by Hrishi at 8:10 PM 2 comments: